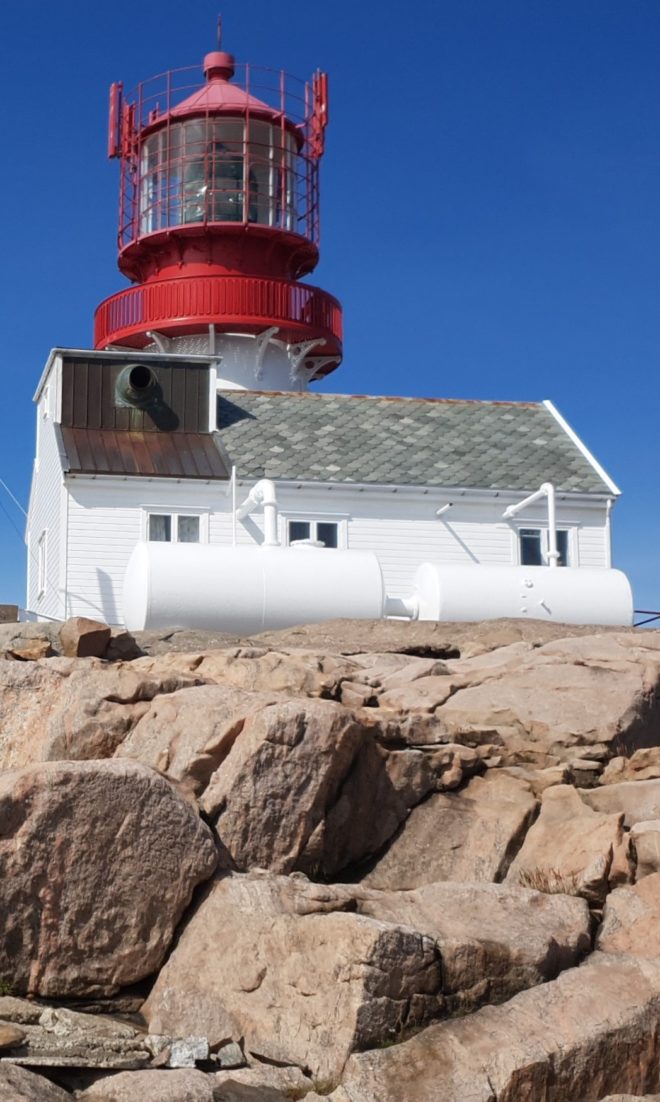 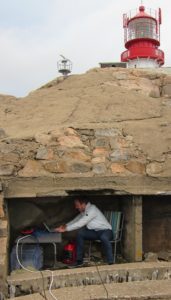 A temporal measurement campaign took place at Lindesnes Lighthouse the 8th and 9th of August,2018. Both the near range sensor and the far range radar sensor was deployed at the site. Practical restrictions made it impossible to co-locate the two sensors during this temporal installation. The measurement campaign was a part of the ongoing work to support software and model development with real data, and to identify suitable location for pre-operative testing during prior to moving offshore. Waves of up to 1.2 m significant was observed during the tests.

Lindesnes Lighthouse is situated at the south west edge of mainland Norway and offers acces to fully developed waves from several directions. 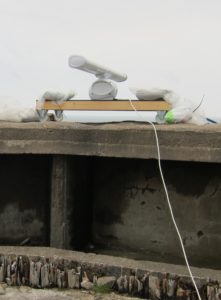